What is Rippa Rugby?  Rippa Rugby is a game for young rugby players, usually from the ages of 5 to 7. It is a very safe, non-contact, easy-to-play game for both boys and girls alike. Best of all it’s fun and exciting for all involved. While the rules are simple and the game easy to learn, Rippa Rugby will promote excellent ball-handling and running skills, and give all kids a chance to participate in our national game. The New Zealand Rugby Union is proud to recommend Rippa Rugby and we are sure it will give the kids in your team a fun, safe and enjoyable sporting experience.

The object of the game is to score a try by grounding the ball behind or on the opponents’ try line. A try is worth five points. To prevent a try being scored the defenders must rip the flag from the belt of the ball carrier. This forces the ball carrier to pass the ball. Six rips against the attacking team in one set of possession results in the ball being turned over to the defending team.

How young is too young? Players in J8, must be turning 5 years old by the 30th June 2022 to play.  If younger children are interested in playing rugby please check out our friends at Rugby Tots (www.rugbytots.co.nz).

How do subs work? Rippa Rugby runs a rolling substation rule.  All children are expected to have at least half a game of playing time.

Are the children on the field by themselves? One coach from each team run with the children and try to organise and coordinate play.  It’s chaos in the first few weeks, but players generally figure out the game after a few weeks.  We also have Junior Goal posts on the field so the children know which way to run to score a try!

Is there any contact? Rippa Rugby is a non-contact form of rugby, similar to Touch, but with players pulling a rip instead of just touching the player.  Mouthguards are mandatory.  Fending and jersey grabbing is illegal in Rippa Rugby.

Do I need any special gear? All players need to play in rugby/ football boots.  They also need to wear a mouthguard – no mouthguard; no play!  TRFC shorts and socks need to be purchased from the Club, and playing jerseys, belts and rips are provided by the Club for the team.

Can I go straight to Tackle Rugby?  Once a player is 6 years old as at 1st January of that year, they can start playing Tackle in the J6 Grade.  Players don’t need to start in Rippa Rugby, but they can’t play Tackle Rugby in the North harbour Rugby Union until they are 6 years old.

Why play Rippa Rugby if there is no tackling? The goal of Rippa Rugby is to teach excellent ball handling and running skills in a game with simple rules.  It allows players to develop fundamental skills and learn the basic concepts of Rugby.  It’s a great way to start your child’s love affair with rugby! 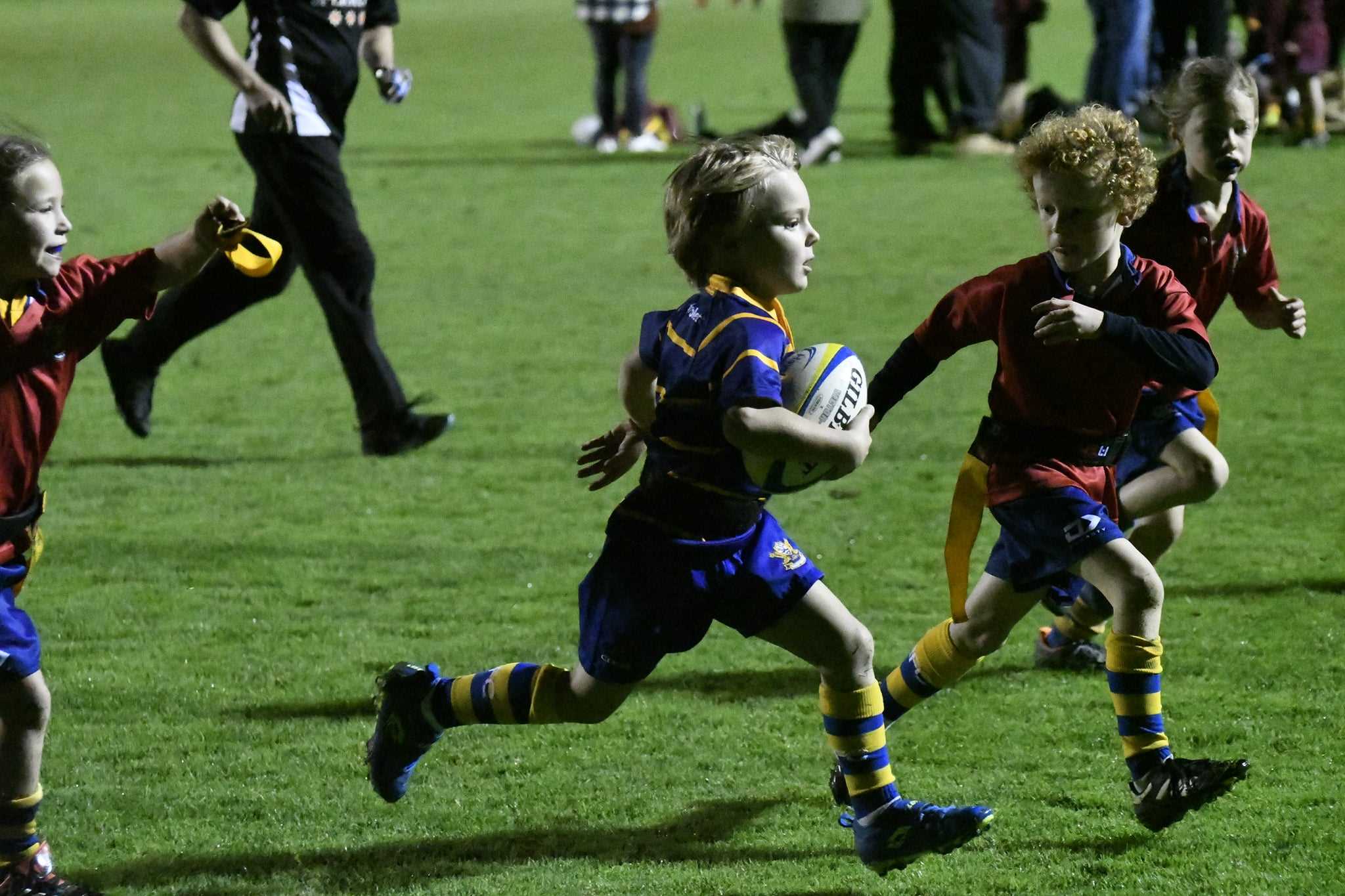 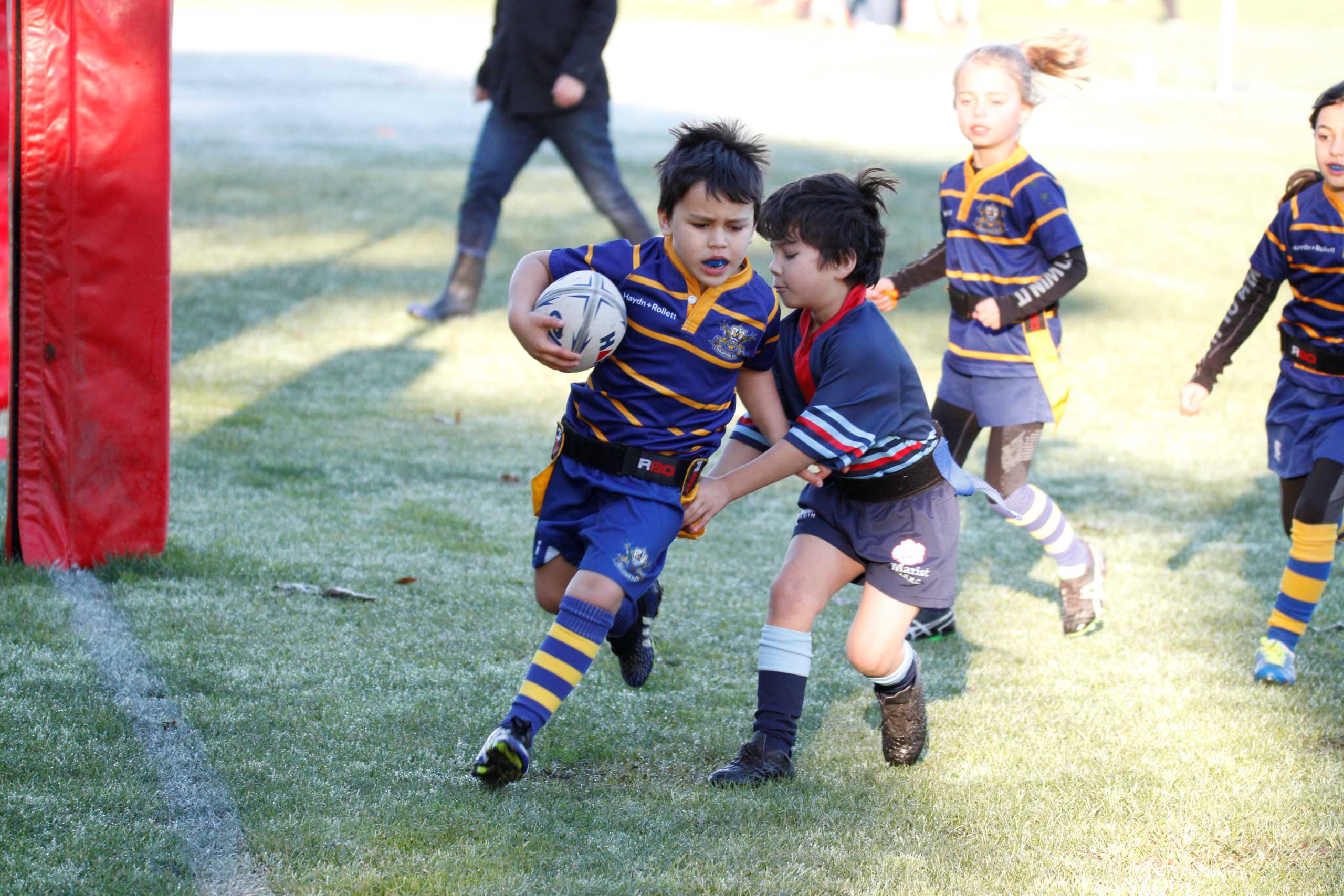